We’re thrilled to announce the The ICON Collection from Michigan based artist, Sean Bieri.
“Astronaut” – ICON-001 was released in February 2022. The second ICON in the series, titled “St. Lucy,” will be released in June. Make sure you are on our emailing list for notice of the release date and an opportunity for early access.

Sean Bieri earned a devoted cult following for his self-published comics through the ’90s and 2000s. He was art director for the weekly Detroit Metro Times, which featured many of his cover designs and editorial illustrations, and his art has appeared in numerous advertisements, on book covers, and in several Detroit gallery exhibits. He is a co-founder of Hatch, an art gallery in Hamtramck, MI. 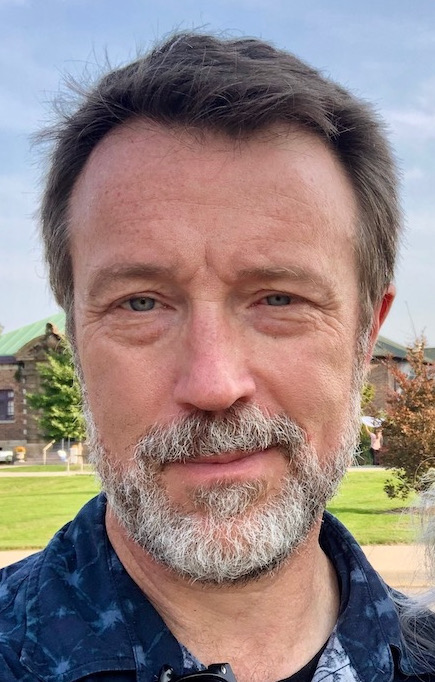