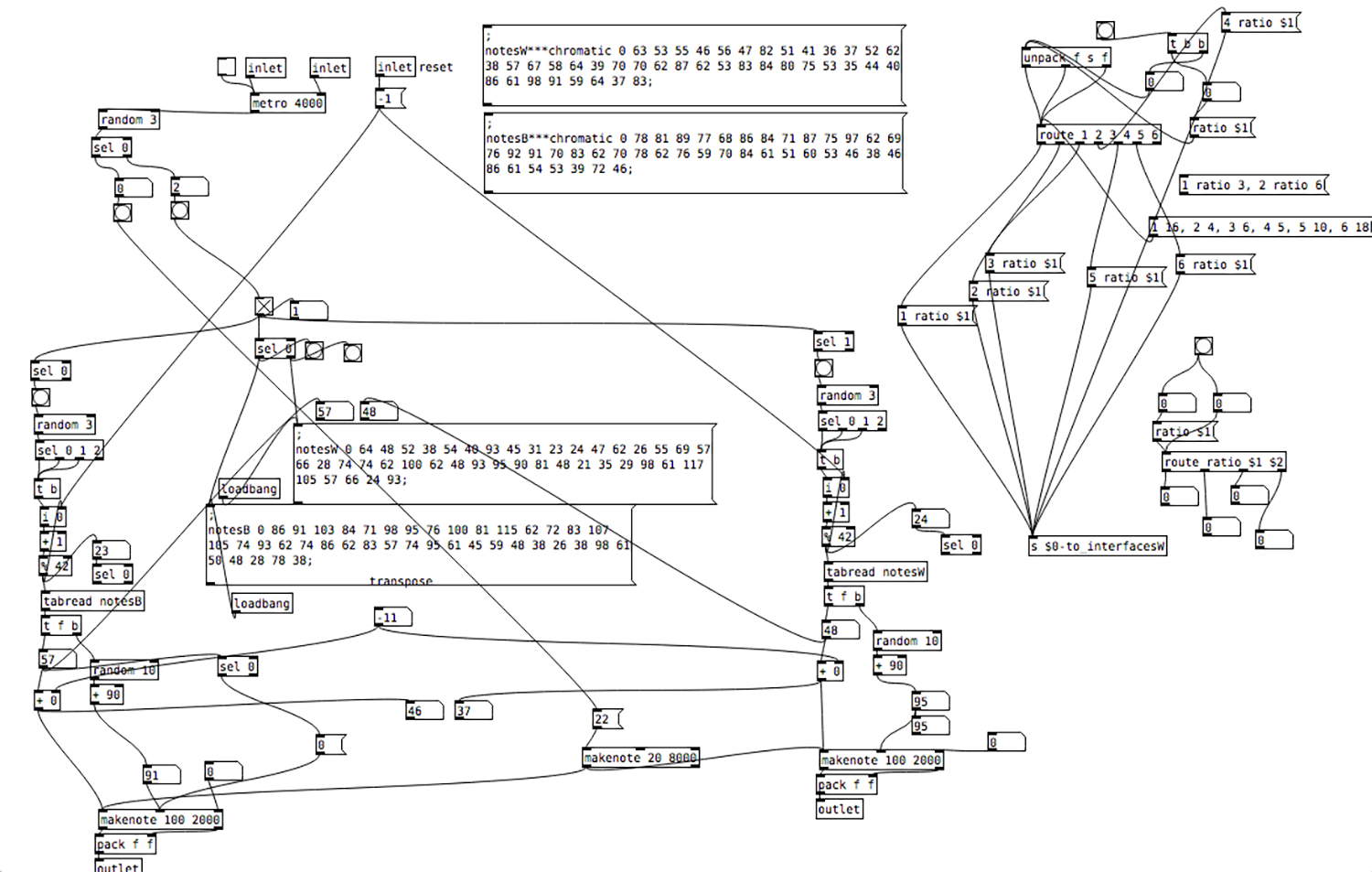 Eric David Hoegemeyer is a composer and producer, currently residing in Brooklyn, NY. An avid explorer in the territories of experimental, classical, electronic and all forms of rock, he has collaborated with many artists including; Patti Smith, Tom Verlaine, Kevin Saunderson, Hundred Waters, H09909, and Dennis Coffey. In addition to several current collaborative recording projects under the pseudonyms iSu, Secret Agent, The Klēg, Stardust Multiplier, and Giant Brain, Eric has performed his compositions at Carnegie Hall, The Metropolitan Museum of Art, The Rubin Museum and MOMA PS1 Rockaway.

Drop date and time to be announced soon 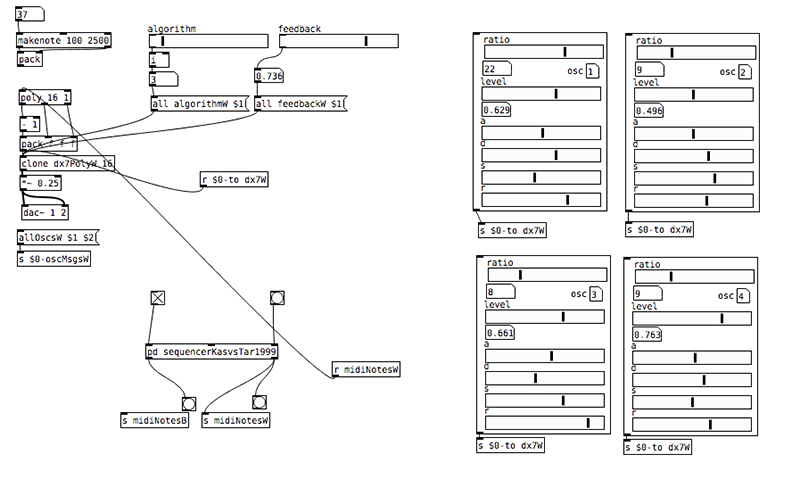 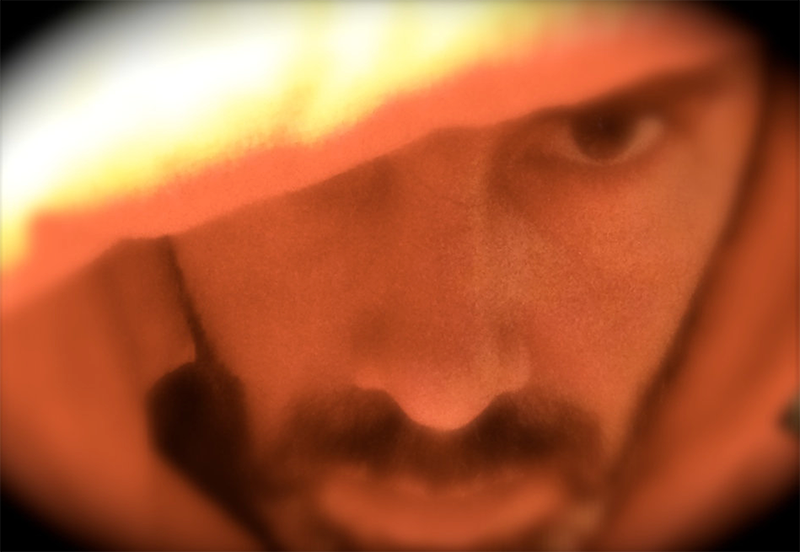